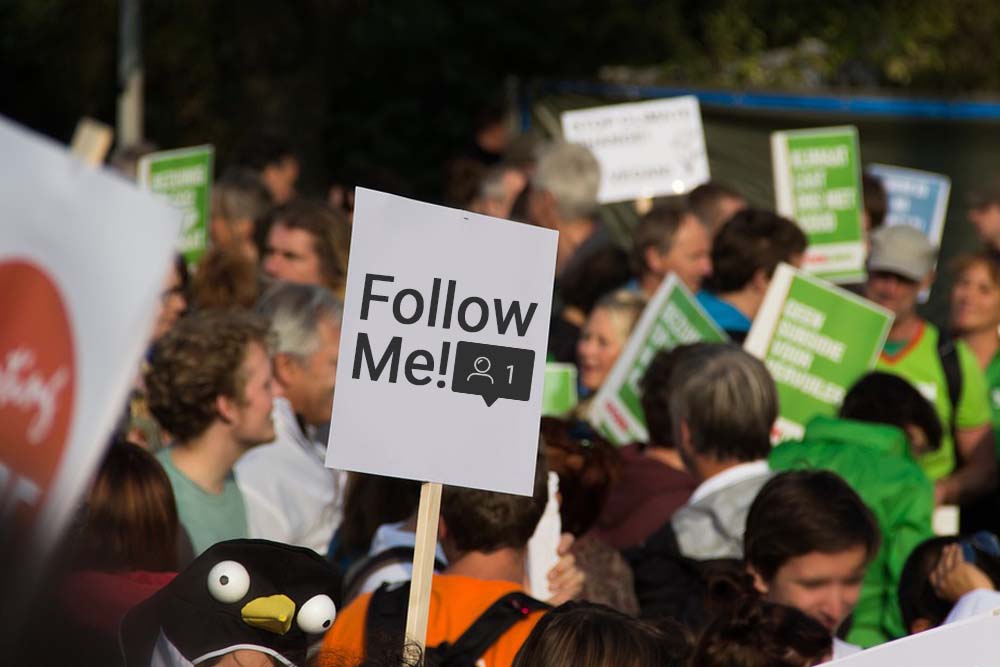 Just about every time there’s an algorithm change in one of your favorite networks, it seems like the entire world loses its mind. While some people take to the streets like the opening scene in Bird Box, others have tried banding together to artificially inflate their likes, follows, and over all engagement by joining a “pod.”

There’s a Pod for that

A quick search on Facebook will show you there’s a pod for just about every industry. Photographers, moms, carpenters. You name it, there’s a pod for it. Some of the more generic Pods have over 65,000 members globally. They all have one thing in common – they want to grow their reach.

Just like in any community, you can’t sit back and expect your following to just grow by joining. You have to actively participate, and most importantly, follow the rules of the group. Depending on the group you join (some people will literally join all of them) you’ll likely be inundated by “follow trains” from users. They’ll promise likes for likes, follows for follows, or even comments for comments. If you don’t follow through, you’re kicked out of the group faster than someone on The Bachelor.

You might beat the system for a while, but a pod definitely can’t be a long term strategy. First – you’ll probably lose your mind trying to keep up with the amount of high school rap artists looking to trade follows with you. Second – Zuckerberg don’t play that. In May of 2018, Facebook suspended 10 large groups for helping hundreds of thousands of people trick Instagram’s algorithm into showing their posts to more people.