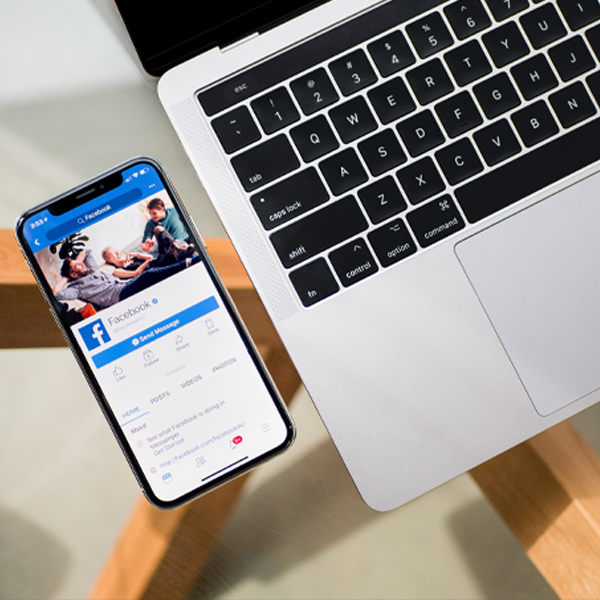 01 Apr Peaks and Valleys for Facebook in COVID-19 Crisis

In a time when most businesses are struggling to make ends meet, there are a few that are uniquely positioned to help consumers and thrive in this time of crisis.  But when it comes to the biggest social network around, it’s a little bit of both.

“Just Trying to Keep the Lights On”

It may not seem like it was possible for people to spend more time on social media, but that’s precisely what’s happened in the midst of the COVID-19 crisis.  Facebook is reporting massive spikes in usage – specifically in their messenger services and live video platform.   They’ve seen total messaging increase by 50%, and up to 70% in Italy.  People want to be connected, and they’re using Facebook to do it.

That sounds like good news for Facebook, but their own workforce is dealing with massive shifts in how to work at the same time.  Supporting this increased usage means managing capacity – but Facebook’s employees are also suddenly working from home.  This situation has made it very difficult to keep up.

How hard is this on them, exactly?  The most telling quote might be from the Zuck himself to the New York Times:   “We’re just trying to keep the lights on over here.”

Huge drop in ad revenues In addition to dealing with a suddenly remote workforce and massive usage spikes, Facebook is also seeing it’s largest revenue source take a massive hit.  As companies everywhere are forced to scale back on spending, ad spends on Facebook have plummetted.

According to some reports, Facebook is looking at a 19% decrease in ad revenue  in 2020- almost $16 Billion – thanks to the crisis.

This should tell you two things – first, Facebook’s ad revenue is almost unfathomable.  Second, if you’re still in a position to advertise, and you have something appropriate to communicate with your audience, it may actually be the best time to advertise since you’re competing with a much smaller pool.

What may be lost in all of this is the most important part – the real-world stuff that Facebook has done to try to help out.  The company has (justifiably) taken a lot of heat in recent years over privacy and ethical concerns, but they’ve stepped up on multiple fronts in response to the crisis.

First, they’re spending $100 million in the form of aid to news outlets and publishers.  There’s no denying the importance of good journalism, especially in critical situations like this.  It’s especially encouraging that the first round of these payments went to small newsrooms around the U.S. and Canada.

Next, Facebook staffers (with a stamp of approval from the higher ups) donated $300k worth of food from Facebook’s cafeterias to local food banks.  With employees shifting to work from home, this food was going to go bad, so you can cynically say this isn’t outright philanthropy – but they also didn’t have to do it, and they did.

Finally, perhaps most critically, Zuck dipped into the company’s stash of N95 masks, donating 720,000 of them for healthcare workers who need them to treat patients with COVID-19.  The initial, cynical, reaction would be to question why they have so many masks to begin with; they have them on hand in the event that the devastating California wildfires continued.

It’s fair to criticize a massive, powerful company like Facebook when they deserve it – it’s also important to recognize when they swing the opposite way and use their power for good.