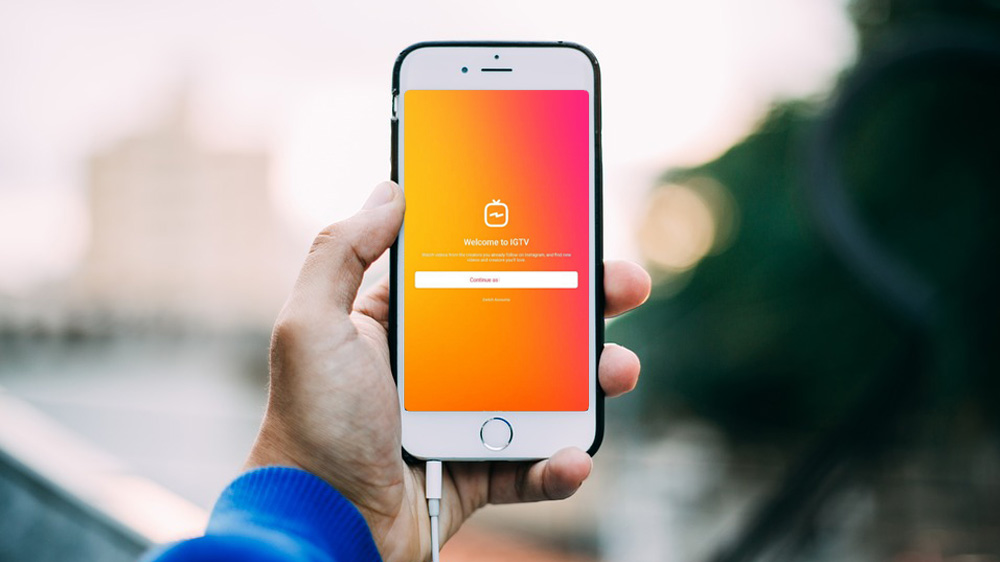 26 Mar Want people to watch you IGTV? Do this.

Want more people to watch you IGTV? Do this.

IGTV apparently isn’t dead. Its actually driving more views than ever. All thanks to a sneaky little update that took place last month. Users are now able to post a preview of their IGTV right in their main Instagram Feed. We were a little skeptical on how it would work but it’s driving viewer counts way up. Prior to the launch SoulCycle’s IGTV videos typically received a few thousand views. The one’s they’ve promoted within their feed have 50,000+ views.

The big accounts are doing it

The announcement has flown under the radar but if weave your way through some of the bigger accounts out there, they all seem to be experimenting with it. For example, Nike has posted 7 times on their main account since the announcement came out last month. 5 of those posts were previews of the longer form IGTV content.

How to do it

This might be the shortest tutorial in the history of the world. All you need to do is upload a video to IGTV. On the final screen, just before you hit post, flip the blue switch to “Post a Preview.” You’ll need to make sure the video is over a minute long and since its going in your feed, you’ll really want to preview something that grabs the end user’s attention. But you’re doing that anyways, aren’t you?